The idea that humans as a species may one day disappear from the face of the Earth has been captivating the minds of humanity since time immemorial. Ragnarök, Apocalypse of John, dragon that will eat the sun and plunge the world into an eternal eclipse, epidemics, industrial disasters — the list of options is growing ever more rapidly. We decided to take a look back on some movies and see whether the disasters depicted in them can happen in real life.

Humans are social creatures and those around us are all that we care about. So there aren’t many films where the Earth is “formless and empty”. Instead, the calamity is either survived by a small bunch of people, like in the Mad Max where the survivors of the nuclear war fight for water and gasoline, or the disaster is the final coda, killing everybody and finishing the story. But there is a reason we chose Bender’s catchphrase as the header for this paragraph; what humans cannot survive, robots can. 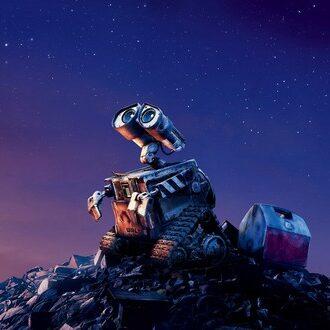 You may think WALL-E got into our list by mistake; indeed, by the end of this movie, the Earth is green and inhabitable once more. But should we take a closer look at the plot, we will soon see some disturbing details. According to the story, the humanity has polluted the planet so badly that it had to evacuate in a spaceship, leaving robots to clean up their mess. Imagine the size of a spaceship that could accommodate seven billion people and then take another look at the ship in the movie. It becomes obvious that most of the Earth’s population was left decomposing somewhere under the heaps of waste.

Another scary thought is, humans believe they would return once the robots are done with cleaning up. But it has been 700 years since they left. Most of the garbage bots broke down, and their job is still nowhere near done. Besides, when EVE (Extraterrestrial Vegetation Evaluator) takes a sapling back to the spaceship as an evidence that life is once again possible the Earth, the robots that control the ship try to dispose of it, and later it is revealed that the return was never planned to begin with.

Was the humanity really destined to roam the outer space forever? One look at the ship’s plump pampered passengers may lead us to the answer. There are no children on board. In the “brave new world” built by the ship’s AI, humans were supposed to slowly die out due to natural decline, and then robots would return back to the Earth and create a Chapek 9.

Could something like this happen in reality? Hardly. The more we produce, the less natural resources we have left. In such reality, garbage quickly becomes a valuable resource to be recycled and not just left to lie around. 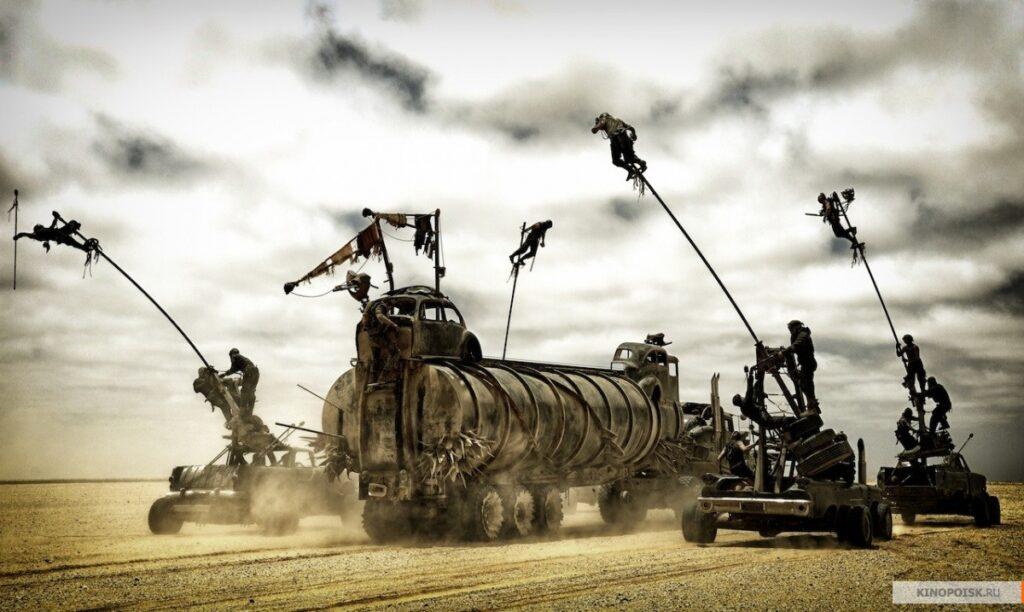 Humanity is well equipped to destroy itself off without external help. Doomsday Clock showing minutes to midnight — the global nuclear apocalypse — is a powerful metaphor to convey threats to humanity and the planet. It is currently shows 11:58 PM — the hands have not been so close to midnight since 1953, when the USSR and the USA tested their thermonuclear bombs. In 1964, Stanley Kubrick made a movie titled, Dr. Strangelove or: How I Learned to Stop Worrying and Love the Bomb, in which he explored the possibility of a nuclear war starting for no reason at all, with an American general going insane and sending bombers to drop nuclear bombs on the USSR. The joint effort of the Soviet and American governments to avert the disaster fails; due to a communication system’s fault, one of the bombers does not receive the call-off signal and diligently carries out the airstrike even despite the bomb door malfunction, thus triggering the retaliatory nuclear strike.

— The Doomsday Machine. A device capable of destroying all life on the Earth. When it is detonated, it will produce enough lethal radioactive fallout so that within ten months, the surface of the Earth will be as dead as the moon! 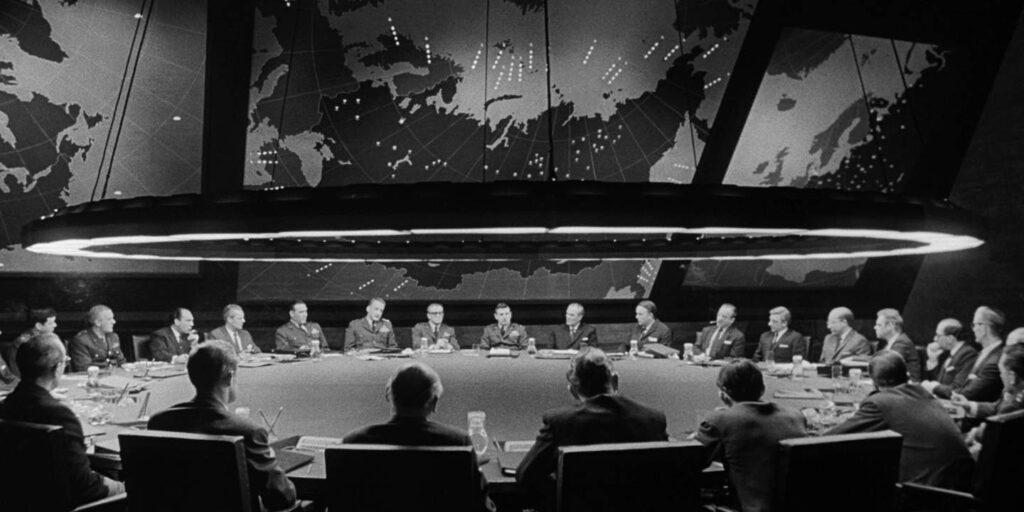 Dr. Strangelove or: How I Learned to Stop Worrying and Love the Bomb. © Columbia Pictures 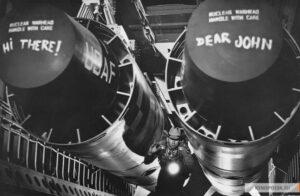 Dr. Strangelove or: How I Learned to Stop Worrying and Love the Bomb. © Columbia Pictures

What happens next is shown in the Soviet Dead Man’s Letters and the American The Day After; death, destruction, radioactive disease, few lucky survivors hunkering in fallout shelters. Could this happen in reality? On the one hand, nuclear confrontation between the USSR and the United States is a thing of the past, but then there are countries like Pakistan and India that both possess nuclear weapons and are not exactly fond of each other. American researchers have estimated that a nuclear exchange between these two may lead to a climate disaster that would harm the local agriculture. The explosions themselves and the following famine may lead to one billion deaths. And should other powers join the fray, no one will be spared. We can only hope for the good judgement of our politicians. Even the most deranged leader will hardly look forward to the prospect of spending the rest of their life in a bunker, however lavishly furnished.

— The whole point of the Doomsday Machine is lost if you keep it a secret. Why didn’t you tell the world, eh?

— It was to be announced at the Party Congress on Monday. As you know, the Premier loves surprises.

2012 was a year doomsayers looked forward to. Everybody seemed to expect the end of days predicted by the Mayan calendar that was to end in that year. Roland Emmerich couldn’t pass up the possibility to capitalize on these expectations in his 2012 movie. 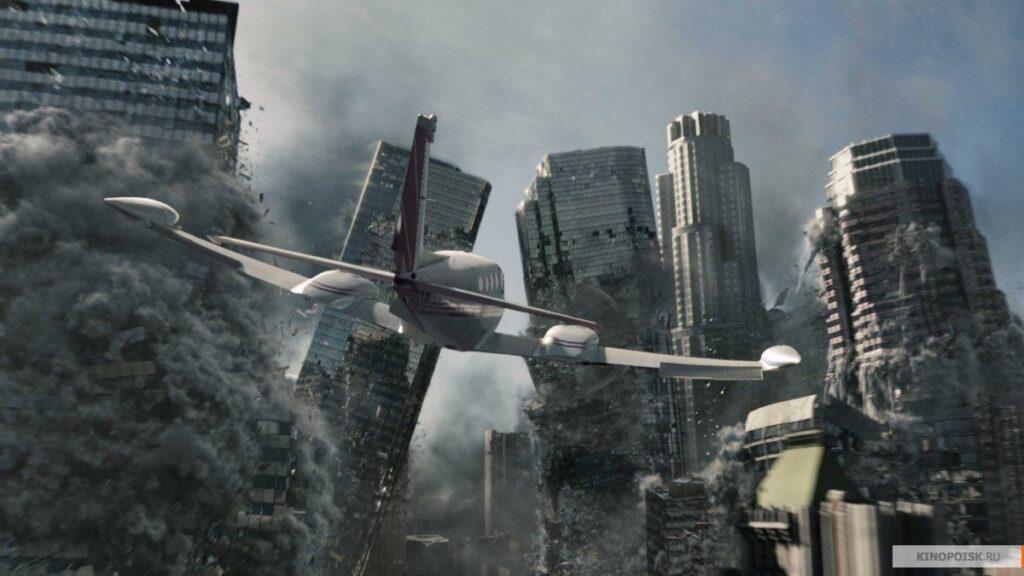 That is an enormous, beautiful picture. The planet heaves with earthquakes, skyscrapers sink into deep rifts, Jesus Christ the Redeemer in Rio de Janeiro topples to the ground, a crack splits the Sistine Chapel’s ceiling, separating the God’s hand from Adam’s in Michelangelo’s famous fresco. The earthquakes are followed but tsunamis and a small handful of people rush to the safety of the modern arks built to save not the righteous but the ones with a billion-euro ticket.

The scale of the calamity is mind-boggling, but could this happen in reality? The film’s authors claim that it is entirely possible: indeed, the Earth crust was agitated by a stream of neutrino from the sun. Yes, the very neutrino that were so named exactly for being neutral, barely interacting with anything at all. Trying to dissect the rest of inaccuracies in the movies is a thankless job. In 2011, NASA ranked 2012 the highest on the list of the most absurd sci-fi films ever. 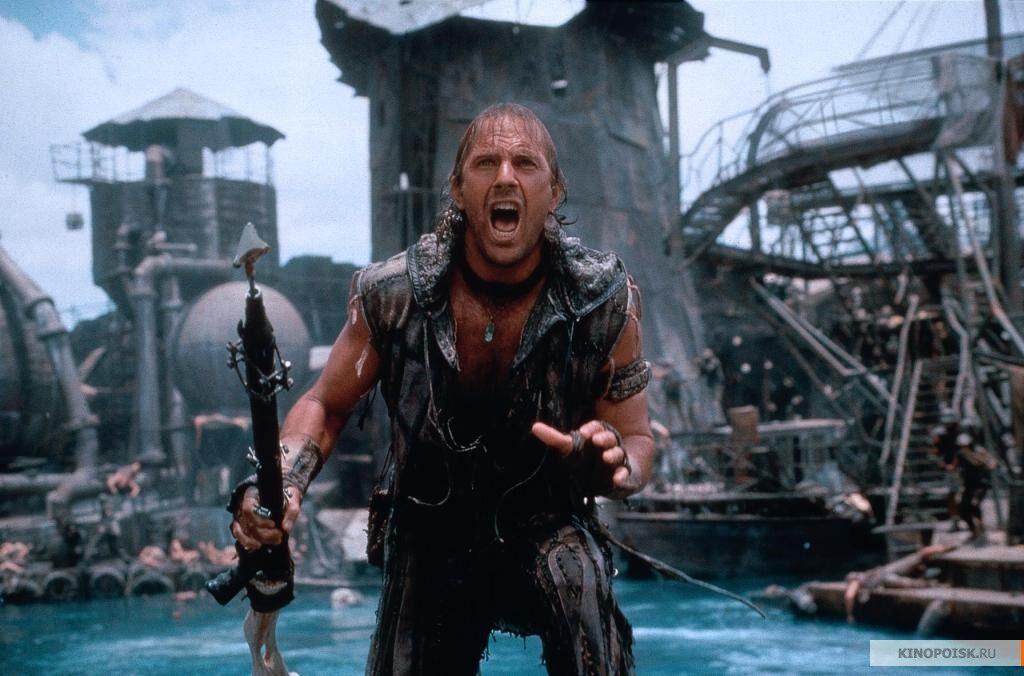 
Those who are destined to hang are not going to drown

The glaciers melted and the land sank into the water. There is a severe shortage of everything from food to fresh water and fuel. The few survivors, both peaceful people and bandits, are looking high and low for dry land. This is the reality of Waterworld by Kevin Reynolds. It looks like a plausible situation at first; the polar ice caps melting due to global warming may lead to sea level rising up to 60 meters and many cities may be flooded as a result. But estimates show that most of the land will still remain above water. And besides, even if we do accept the scale of the flood depicted in the movie, it is safe to assume that people will keep moving to higher inland areas and the survivors will still end up on land and not in the middle of the ocean. 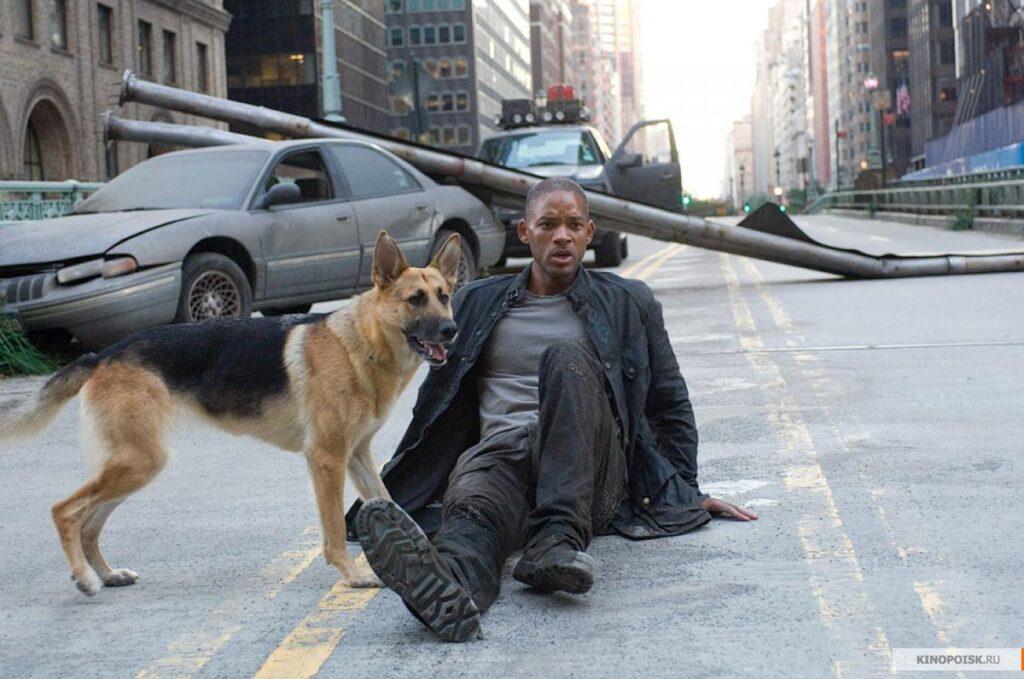 I am Legend. © Warner Bros. Pictures 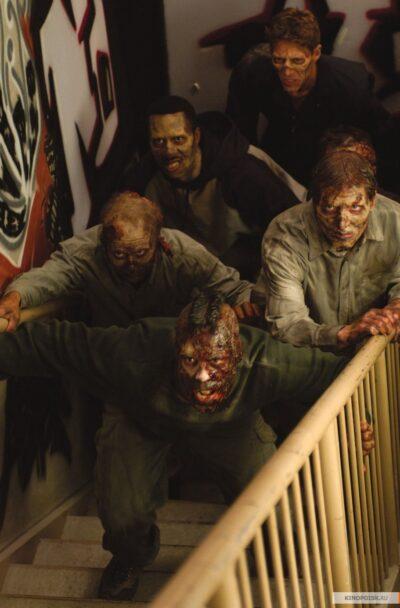 Dawn of the Dead. © Sony Pictures

Let’s not discard epidemics as an effective way to dispose of humanity, especially since this has happened before, like that time plague killed 90% of London’s population. There is even a separate sub-genre of movies where the sick become zombies with hordes of the living dead roaming streets of deserted cities chasing around packs of survivors. Dawn of the Dead, I am Legend, 28 Days Later are among the best films in the genre.

Is such zombie apocalypse actually possible though? Obviously, the good old-fashioned rotting shambling corpses are not a thing; a body in such condition is just not capable of traveling very fast. The aggressive infected that transmit disease through biting are much more plausible; diseases like rabies do exist in our world. But rabies does not lead to large-scale outbreaks even in wild animals, not least because the infected animal quickly deteriorates and dies of exhaustion.

Airborne infections, like pneumonic plague, are much more dangerous. But lucky few have been known to recover from this disease or outright resist it, even in unhygienic conditions and lack of effective cure. Nowadays, a well-timed quarantine may help localize a disease outbreak at a very early stage. It was for this reason that Neil Gaiman and Terry Pratchett in Good Omens made Pollution one of the Four Horsemen of the Apocalypse instead of Pestilence who has retired as a Horseman upon the discovery of penicillin.

So wash your hands before eating, sort your waste, and don’t panic; humanity has a lot of problems on its hands but total extinction is not yet on the table.