Researchers at MIPT Laboratory of Terahertz Spectroscopy together with their Russian and international colleagues discovered a new phase of nanoconfined water; separate water molecules that are confined within nanocavities formed by ions of cordierite crystal lattice. The first reliable experimental observation of a phase transition in a network of dipole-dipole coupled water molecules is, in and of itself, an important fundamental breakthrough. But apart from that, the discovered phenomenon can also find practical applications in ferroelectrics, artificial quantum systems, and biocompatible nanoelectronics.

The study was a joint effort of MIPT scientists and researchers from Shubnikov Institute of Crystallography, A. M. Prokhorov General Physics Institute of RAS, Skoltech, Sobolev Institute of Geology and Mineralogy, and Novosibirsk State University, as well as their colleagues from Germany (Stuttgart University), the Czech Republic (Prague Institute of Physics), and Japan (University of Tokyo). The results of the study have been reported in Nature Communications.

It is known that to experimentally realize a lattice of point electric dipoles is a challenging task. Usually physicists use the so-called interferometric optical lattice — a periodic structure of fields that is created as the result of laser beams interference. Ultracold atoms of materials to be studied are placed into the lattice points.

But researchers at MIPT Laboratory of Terahertz Spectroscopy found a more efficient way. They place separate water molecules that possess a rather high electric dipole moment into a so-called dielectric matrix, in this case, a zeolite crystal lattice with periodically distributed nanoscale voids formed by lattice ions. One then gets an easily handled sample (a crystal) with practically free water molecules trapped (during crystal growth) in these voids — the so-called nanoconfined water. This sample can be studied in a wide range of temperatures including room temperature and in different environments (electric fields, pressure, etc.).

The key result of the study however was achieved at rather low temperature of 3 K (–270 °C). The studied electric dipole lattice of polar water molecules was based on a cordierite crystal — a member of the zeolites family. The researchers observed an order-disorder ferroelectric phase transition in a three-dimensional nanoconfined water molecular network at the temperature of 3 K. 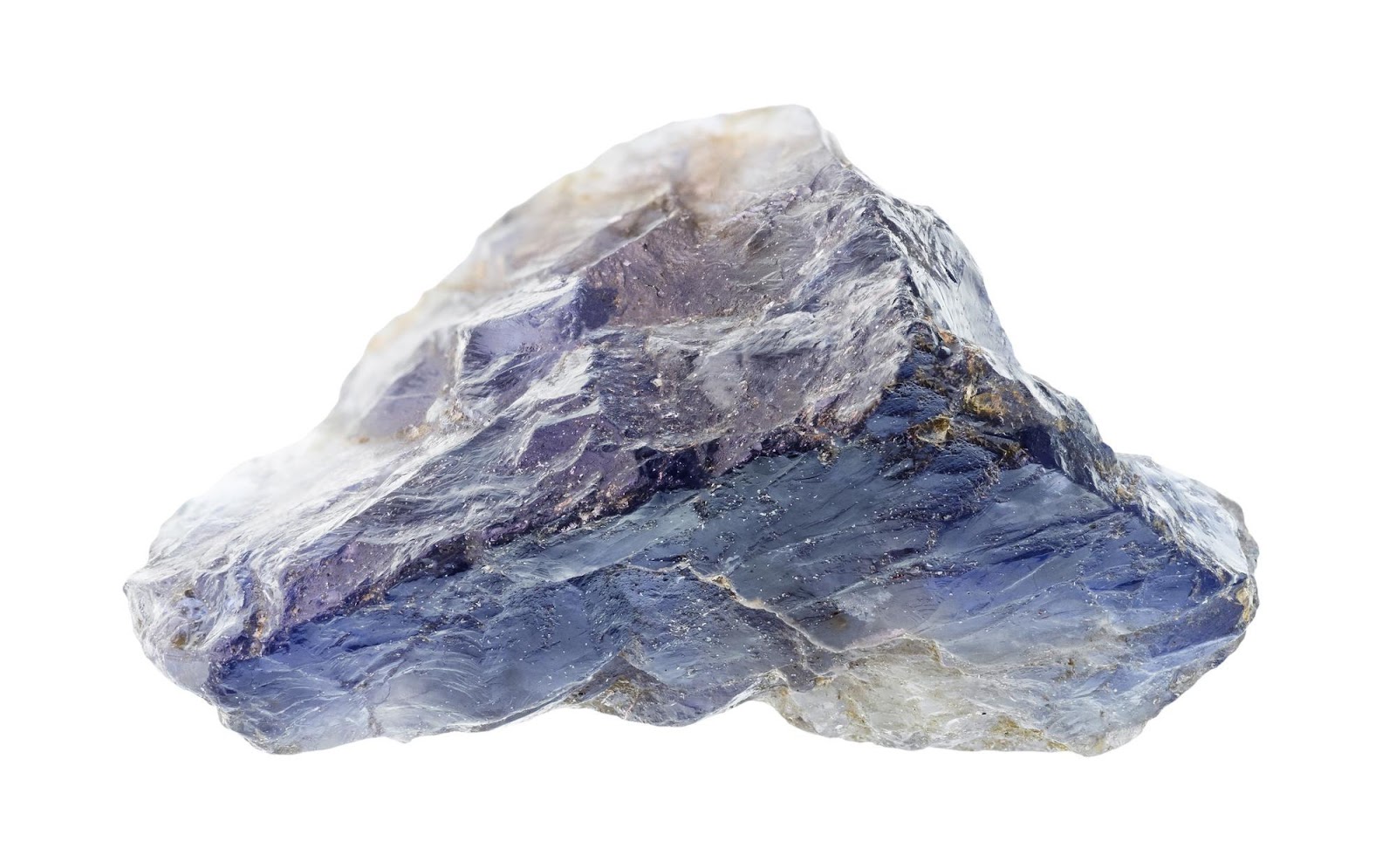 “Previously, we had studied similar nanoconfined water molecules located within a matrix of beryl, a crystal that possesses the structure very similar to that of cordierite. We did not register ordering of molecular dipoles in this system even at 0.3 K, the lowest temperature we were able to achieve. The reason is the relatively high symmetry (hexagonal) of beryl crystal lattice and the quantum-mechanical phenomena that govern properties of water at such low temperatures,” noted Mikhail Belyanchikov. “At the same time, it is cordierite’s somewhat lower (orthorhombic) crystalline symmetry that triggered the phase transition in an array of water molecules hosted by its crystal lattice.”

To analyze and interpret experimental findings, researchers employed computer modeling. Monte Carlo simulation and other mathematical methods such as the numerical solution of the extremely complex multiparticle Schrödinger equation were used to describe the electric dipole system of interacting polar water molecules.

Computer modeling helped visualize the ordered phase at microscopic — or rather nanoscopic — scale. And yet again, the scientists were taken by surprise as this phase turned out to be rather unusual. It is manifested as co-existence of ferroelectric and antiferroelectric orderings of water dipole moments. It can be visualized as a stack of alternating sheets of co-aligned dipoles where dipoles in every two adjacent sheets are oriented antiparallel (see the fig.). The simulations also showed that the structure of ordered water dipoles (arrows in the figure) can be even more complex. This happens when water molecules only fill some of the crystal’s cavities. In that case, dipole arrows in the sheets group in separate domains.

“Not only does studying nanoconfined water molecules have a fundamental importance for the field of electro-dipolar lattices but it also contributes to deeper understanding of natural phenomena and may even potentially enable construction of biocompatible nanoelectronic devices. This is a rapidly developing field that promises new and extremely efficient electronics based on biological materials,” comments Boris Gorshunov, who heads MIPT Laboratory of Terahertz Spectroscopy. 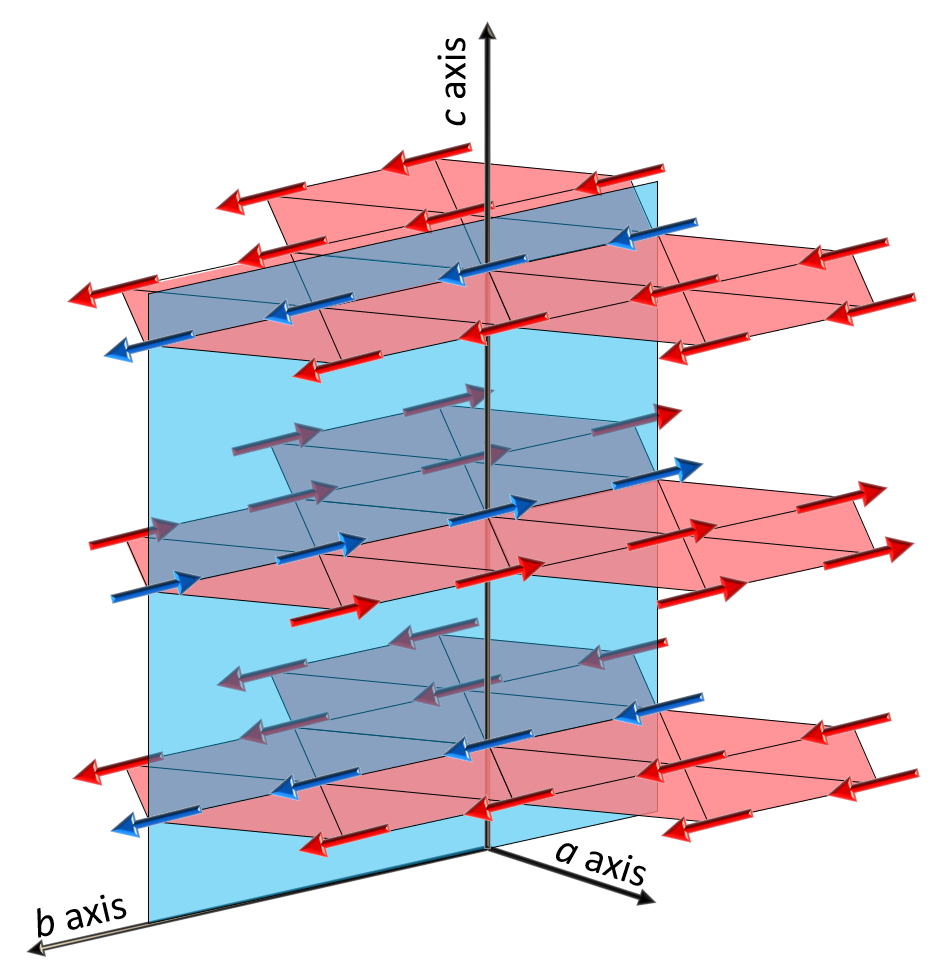