Keeping up with new developments in science, tech, and innovation during 2017 was a bit like trying to tread water during a tsunami. From a dramatic solar eclipse and breathtaking advances in gene-editing technology to the detection of ripples in space-time predicted by Einstein more than a century ago, the stories just kept coming. We wanted to know which MIPT stories most captured readers’ attention this year, so we looked at the data. Here is a list of the ten most compelling reads that resonated widely with the audience on different media and on social media articles in each of our core topic areas.

Researchers from Russia and Germany have explained the mechanism of single-photon generation in diamond diodes. According to their research, the single-photon emission process can be divided into three stages: (1) the electron capture by a color center, (2) the hole capture, meaning the loss of an electron, and (3) the electron or hole transitions between energy levels of the color center. Together, these three stages are analogous to a firing revolver. These finding offer new avenues for the development of high-speed single-photon sources for quantum communication networks and quantum computers of the future.

Light controls the behavior of the cells

This year our researchers described two new optogenetic tools -- a protein called NsXeR, which belongs to the class of xenorhodopsins and channelrhodopsin 2, a membrane protein widely used in optogenetics to control nerve cells with light. By the way, here you can find a short article by Vitaly Shevchenko, researcher at the MIPT Laboratory for Advanced Studies of Membrane Proteins, explaining how optogenetics could eventually be used to repair failing organs in the human body.

Researchers from several Russian institutes, including MIPT, have found out how prolonged exposure to ionizing radiation and low-dose X-ray affects human stem cells. It turned out that prolonged exposure to ionizing radiation causes a cell cycle delay, which leads to faster repairs of radiation-induced DNA double-strand breaks, with fewer errors. While low-dose X-ray exposure does not harm stem cells and they remain healthy, proliferate, and do not accumulate DNA damage to be passed on to their progeny.

ReRAM goes 3D
In what could be a ground-breaking development in the future of Resistive Random Access Memory (ReRAM), researchers have found a way to create a 'Universal' memory that is as fast as RAM and has a non-volatile storage capacity comparable to Flash. Researchers from the Center of Shared Research Facilities at Moscow Institute of Physics and Technology (MIPT) have created "thin films" that could be the basis for creating new forms of non-volatile memory.

As if the ancient game of Go wasn’t enough, computers can now beat us at poker, too. But, gaming still wasn't enough for computers. An international group of computer scientists has built a deep learning neural network that can research and discover new formulas for medications all by itself. This breakthrough could totally revolutionize how anticancer drugs are developed!


How fullerite becomes harder than diamond 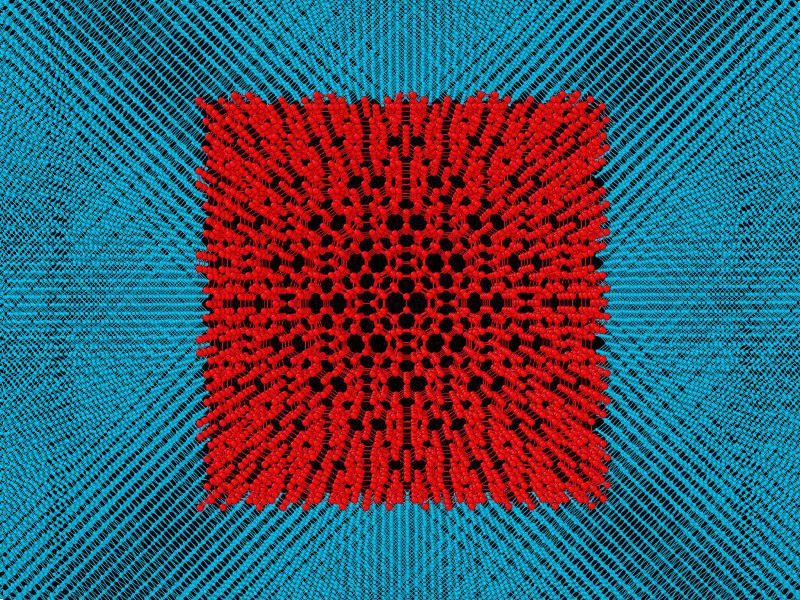 Physicists successfully simulated the structure of a new material based on fullerite and single crystal diamond to show how this material can obtain ultrahigh hardness. This discovery could someday revolutionize electronics, nanotechnology and materials science.

A team of scientists from Russia and Canada has analyzed the effect of space conditions on the protein composition in blood samples of 18 Russian cosmonauts. The study revealed that space flight causes the immune system to ‘turn on all possible defense systems’ in the face of the unfamiliar threat, leading to significant changes all throughout the human body, from the organs down to the tissues and cells.

The year began with the sea surface temperature remote sensing solutions. Russian scientists from the National University of Science and Technology MISiS, MIPT, and Prokhorov General Physics Institute (GPI) of the Russian Academy of Sciences have compared the effectiveness of several techniques of remote water temperature detection based on RAMAN spectroscopy. The technique which the authors themselves previously proposed, developed and obtained a patent for proved to be precise up to 0.15 degrees Celsius. It could help to keep track of thermal energy flows in hard-to-reach areas such as the Arctic region, where average temperatures are rising approximately twice as fast as they are elsewhere on the planet. 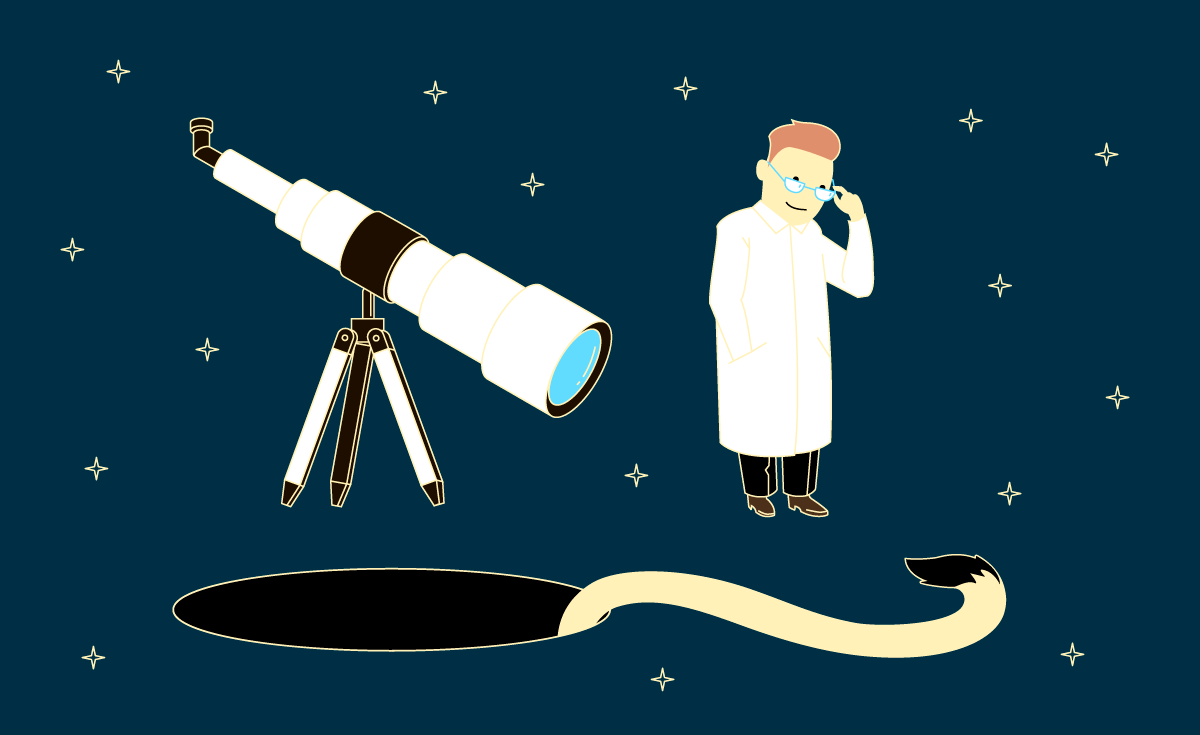 Quasars are the brightest objects in the universe and yet, astronomers know little about these mysterious, remote objects that, along with supermassive black holes, are thought to be at the centers of many — if not all — galaxies. But this year scientists find a new way to study supermassive black holes, quasars, accretion disks with the precision much higher than using Hubble telescope! 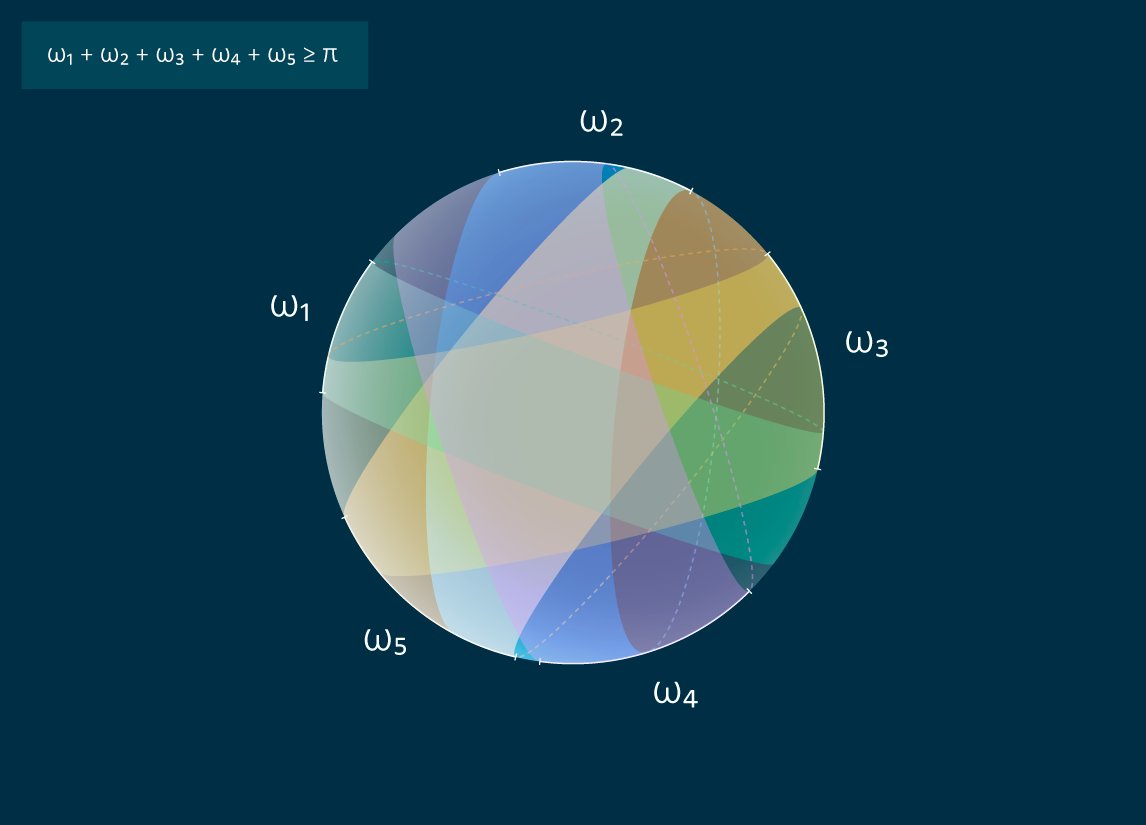 Mathematicians have proved László Fejes Tóth’s zone conjecture. Formulated in 1973, it says that if a unit sphere is completely covered by several zones, their combined width is at least π. The problem was solved in n-dimensional space, but the authors say this makes it no different from the case with three dimensions.


What will the new year bring? We here at MIPT are pretty confident that there will be plenty of fun and fascinating discoveries from the world of science. We look forward to sharing them with you in 2018.


If you have noticed a mistake on this page, select it and press Ctrl + Enter