Materials scientist Olesya Kapitanova from MIPT’s Energy Storage Laboratory talks about her study in Russia and South Korea, as well as work on energy storage devices for the Arctic, graphene synthesis techniques, and technologies for 2D material-based computer memory devices called memristors. She also calls for industrywide standards for graphene-like products and contemplates their possible spectacular applications in the future.

I studied at MSU [Lomonosov Moscow State University], at the Faculty of Materials Science. During the final years of study, we completed internships abroad. I was sent to Seoul, to the Quantum-Functional Semiconductor Research Center, which is part of the Department of Physics at Dongguk University. I was an intern at a lab that studied two-dimensional materials for electronics.

I wrote my master’s thesis and PhD at MSU and Dongguk. Both papers dealt with the synthesis of graphene-like materials and the study of their physical and chemical properties. As a doctoral student, I majored in solid-state chemistry and condensed matter physics.

I was invited to Korea as a chemist. During my first internship, I worked on graphene oxide synthesis, and then I learned to use lithography to manufacture structures based on that material, and became familiar with the methods for studying their electrochemical properties. Experiments revealed that applying an electric field to graphene oxide causes its electrical conductivity to change in a nonlinear way. The structure’s resistance reversibly changed by three orders of magnitude and more.

The possibility to control multiple resistive states in graphene oxide enables memory cells storing more than 1 bit. In my doctoral dissertation, I developed methods for creating memristors, graphene oxide-based structures with resistance switching. They have attracted a lot of attention in the recent years, because there is a demand for new technology to process large amounts of information.

Later on, we found that 2D molybdenum disulfide exhibits an analogous effect. Unfortunately, I had to suspend this line of research in Russia, because it required specialized equipment. 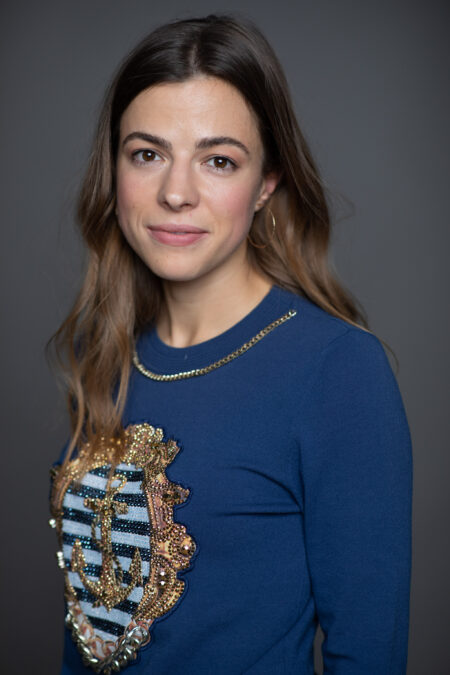 I was faced with a decision whether to remain in Russia or go abroad. I thought I should first try to continue my career as a researcher here, so I stayed at the university. I got a grant for young researchers and worked for several years. Then a vacancy opened up at MIPT, and I passed the competitive selection.

The lab I joined develops energy storage systems for the Arctic, capable of operating at low temperatures. I was invited as a specialist in carbon materials. Not all electrode materials used in batteries are good conductors. Many of them are dielectrics, and for effective electrochemical reactions to occur, you need to create a conductive matrix. Replacing the soot that is used today with graphene-like materials will significantly improve the specific performance of batteries. My work is going to focus on developing electrochemical systems with high specific power and capacitance, which function at low temperatures.

I hold a degree in materials science. My primary area of expertise is developing methods for synthesizing materials, and studying their properties. I have worked with various techniques for obtaining graphene and its derivatives: chemical vapor deposition, solution-based and electrochemical synthesis. Our team is now actively developing the electrochemical approach. I think it is one of the simplest and easiest to scale up: You immerse a graphite anode in an electrolyte, and then it takes just a few seconds for a relatively high-quality graphene-like material to form.

There’s much talk about the unique properties of graphene-like materials, so this begs the question: What are their applications? I think the science and the technology of 2D materials have been developed to the point where they can be implemented. Large corporations, such as Samsung, LG, and Nissan say they are using graphene and its derivatives in batteries and displays.

Why aren’t these materials applied on a larger scale? It turns out that it is very difficult to mass-produce a material with a given composition and a controlled particle size and defect content. But if a material is to be used in manufacturing batteries or inks, its quality has to be standardized.

I read a recent review in Nature Materials, which lists the characteristics of graphene-like products commercially available in South Korea, the U.S., and China. Despite their identical names, the properties are different. How can a material with the same name have different properties?

Each material has to be standardized so that its properties would not vary across manufacturers or even between shipments. However, standardizing everything is not that easy. The standard needs to be geared toward applications. That is, it has to be determined by a particular range of applications selected by the user.

I believe that this area is worth developing, because the materials show a lot of promise and could be applied in diverse spheres. 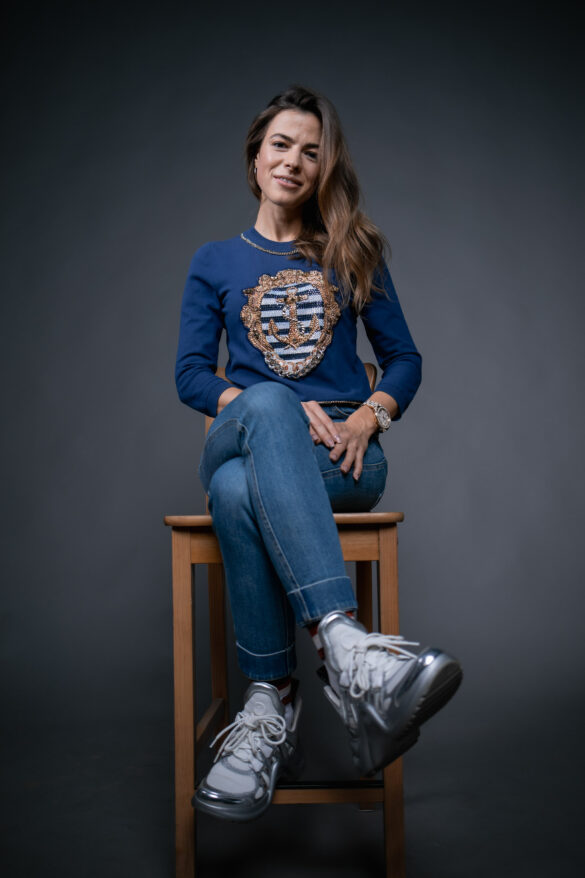 In Korea, I saw impressive presentations with 2D membranes implanted into the eye, enabling it to take photos and scan whatever the person is looking at via an embedded device. Today such ideas seem very far from actual applications. If 2D materials are indeed biocompatible with the human body, and if devices based on them could enhance its capacities, speed up information processing, protect the eye from electromagnetic radiation, this would be very exciting.


This interview originally came out Jan. 22, 2020, in Za Nauku, a Russian-language corporate magazine of the Moscow Institute of Physics and Technology